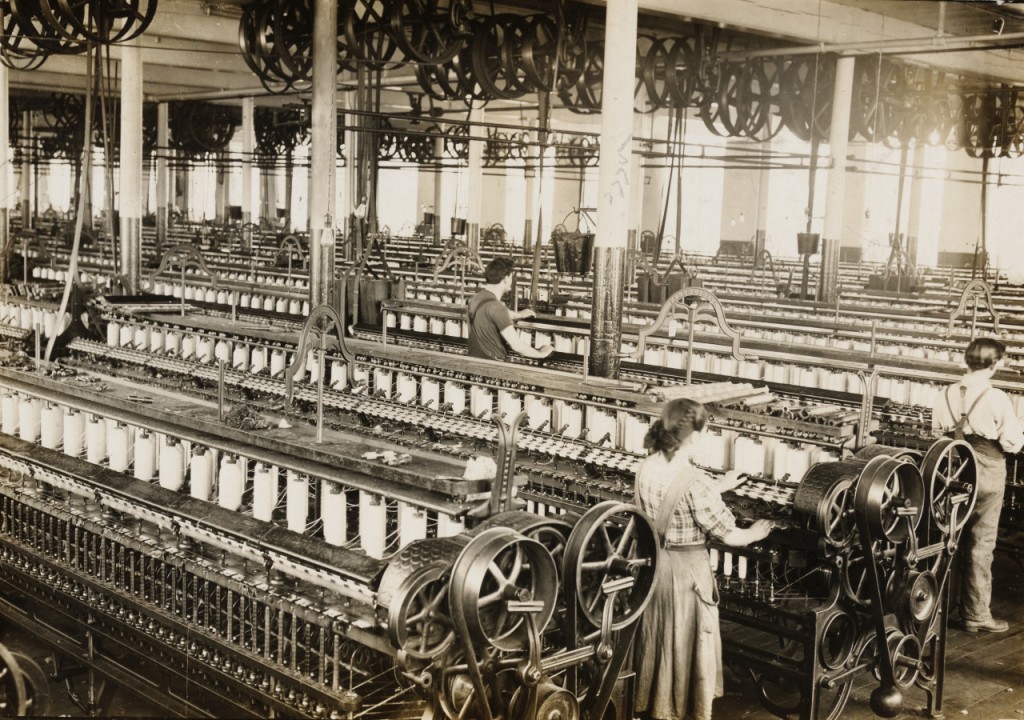 In ancient Greece, there existed a business practice that was still alive in America as late as the 19th century. A master artisan, whether his trade be medicine, animal husbandry, or cabinet making, would take on one or more apprentices. These young men would serve the role that employees do in today’s business world.

The cost of maintaining an apprentice or running a business was perceived to be complex according to the Washington State Department of Labor and Industries. While being trained to take on a practice of his own in the future, the apprentice also served the role of employee, and to a certain degree, that of a family member. A business owner risked his family’s security, his business’ reputation and quality of his product, and the good terms of his connections in the community by taking on an apprentice. On the other hand adding another mouth to feed wasn’t quite as difficult as paying a living wage capable of situating the apprentice in his own home or apartment as is the practice in today’s United States.

Now enter the 21st century, the cost of running a business is significantly more complex integrating workers’ compensation programs that benefit insurance and medical providers more than the intended recipient: the employee.  Health, labor, liability, and property laws also are designed for entities other than the target audience.