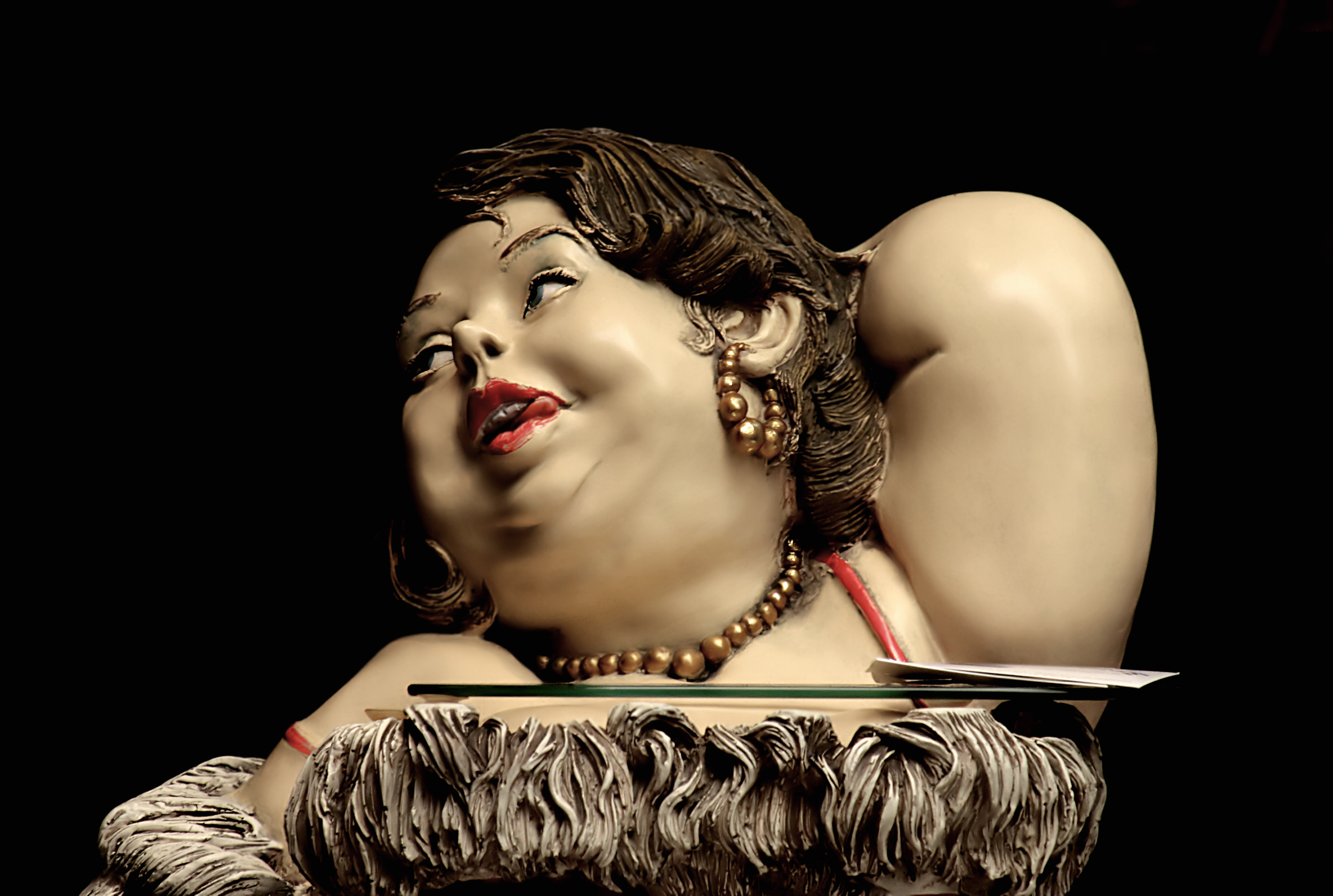 One of the biggest considerations in our nation’s health and in the viability of our health care system is the epidemic of obesity, one that is largely dependent on lifestyle. In every state, at least one-fifth of the population is obese, with percentages ranging from 20.5% in Colorado to 34.7% in Louisiana, according to 2012 number from the CDC, with a national prevalence of over one-third of the population.

In contrast, the European Union recorded an obesity rate of 16.6% among adults 18 and older, with Hungary, the country with the highest percentage (28.5%), ranking significantly below the United States, though it is on the rise, according to Deutsche Welle.

The National Heart, Lung, and Blood Institute lists among the risks of overweight and obesity coronary heart disease, high blood pressure, stroke, and cancer – some major morbidities burdening our system. “The estimated annual health care costs of obesity-related illness are a staggering $190.2 billion or nearly 21% of annual medical spending in the United States,” asserts the National League of Cities’ Institute for Youth, Education and Families.

With over a third of our population struggling with obesity, over a fifth of our health care dollars go to treating its effects. With that kind of toll on our nation’s pocketbooks, what kind of effect is it having on effectiveness of care? The good thing is obesity is preventable and with the right education, it shouldn’t be such a burden on our health care system.

This article has 4 comments